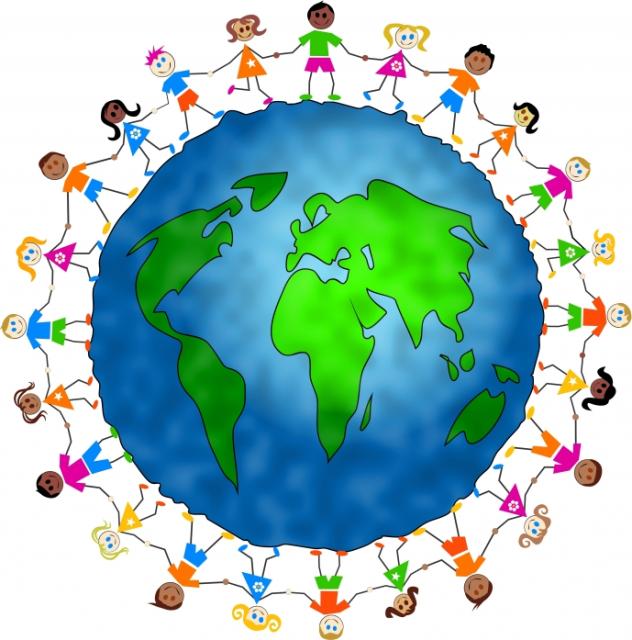 I am typing this just after having a trilingual conversation with my nephew who just came back from Ecuador. When I speak to him in Russian, he responds in Spanish. When I speak to him in Spanish, he mixes Russian, English and Spanish. This will all get sorted out eventually as he adapts back to living in California and speaking Russian with his grandparents, aunt and other relatives. In part of the house, he can speak in Russian and in the other part, in English. Now we have to figure out where he may speak in Spanish.

There are various philosophies about how to raise multilingual kids but the most important element is to make each language fun and engaging for the kids. I am about to put on some more Russian cartoons for my 7 year old nephew so he sees that Russian is a fun language and not just about family stuff. I grew up with Russian language text books being my punishment when I got into trouble. This may explain why I am not fond of grammar lessons:) Seriously though, languages have to be fun, both for adults and children, or else people lose interest.

If you speak Russian, you can see the video I made in Russian with my nephew and niece where I show how much more excited they are to sing a Russian cartoon song, “Cheburashka”, than to read from a Russian textbook. You can see this from 6:06 to 7:01 in this video:

Being Bilingual May Boost Your Brain Power

Why female foreign language students or speakers may not practice or...