There’s a big difference between a learned and a lived language. It took a carrot to make that difference abundantly clear to me.

In California, I sometimes speak Portuguese in the weekly pagode group I attend, where I sing samba music. Sometimes I read news articles in Portuguese, but my regular exposure to the language is limited.

Being in Portugal for six days in late 2017 and early 2018 was a welcome re-entry into the language. I even held a Portuguese-language film screening of Saved by Language (about how the Ladino language saved a Bosnian boy’s life in the Holocaust) in Lisbon that was covered by the local Portuguese press. Even though I could speak about endangered languages in Portuguese, I had a funny incident when ordering my first meal!

Tired, jet lagged, and hungry, I went to eat at a local tasca restaurant in the Graça area of the Alfama neighborhood soon after arriving in Lisbon. I asked the restaurant owner which vegetables came with the grilled salmon I had ordered. The woman said cenoura (carrot). Embarrassed that I didn’t know what the word was, I asked her to show me the vegetable. She showed me a carrot, and said, “I’m surprised you don’t know the word for carrot. I thought you were Brazilian.” 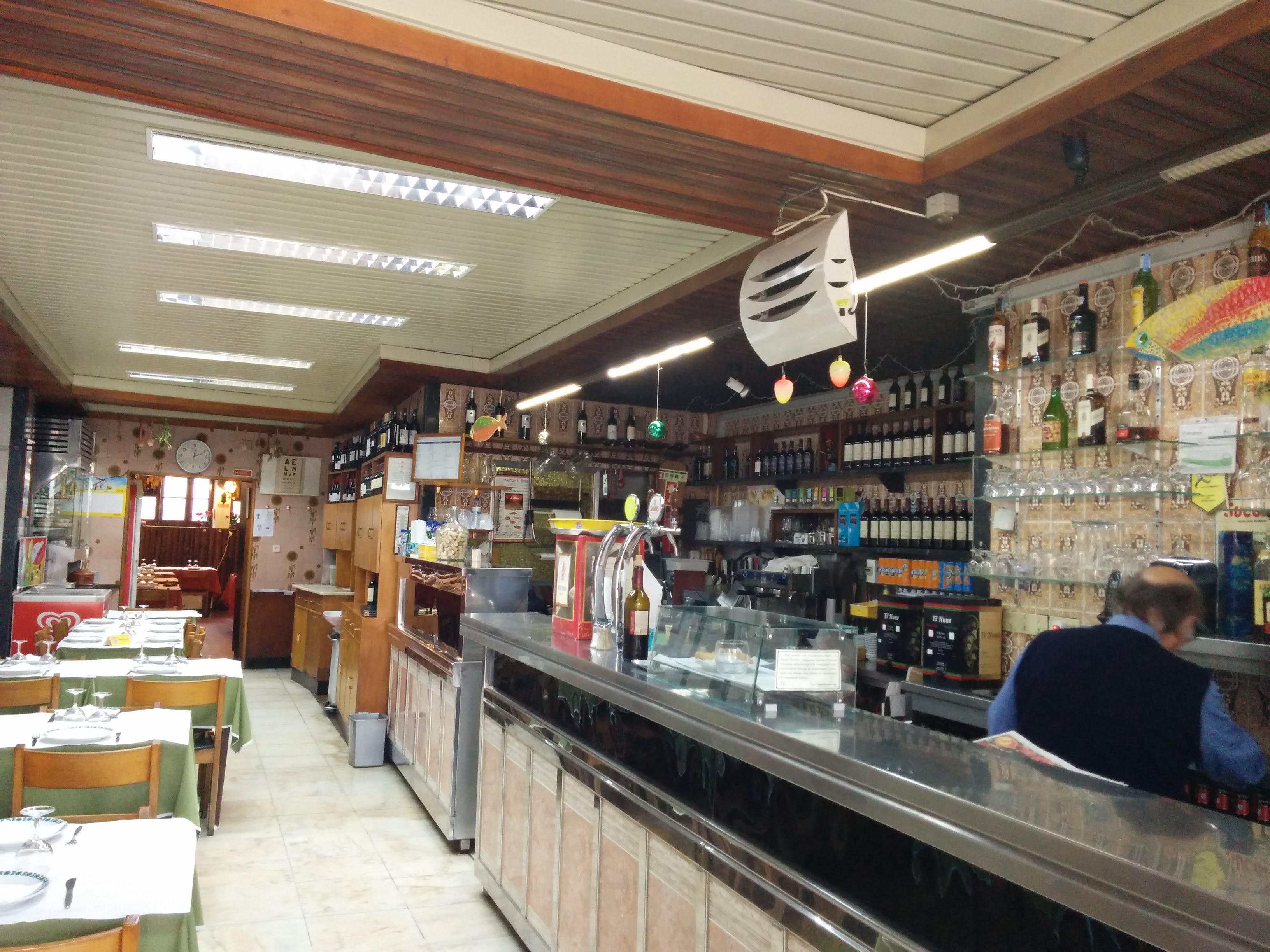 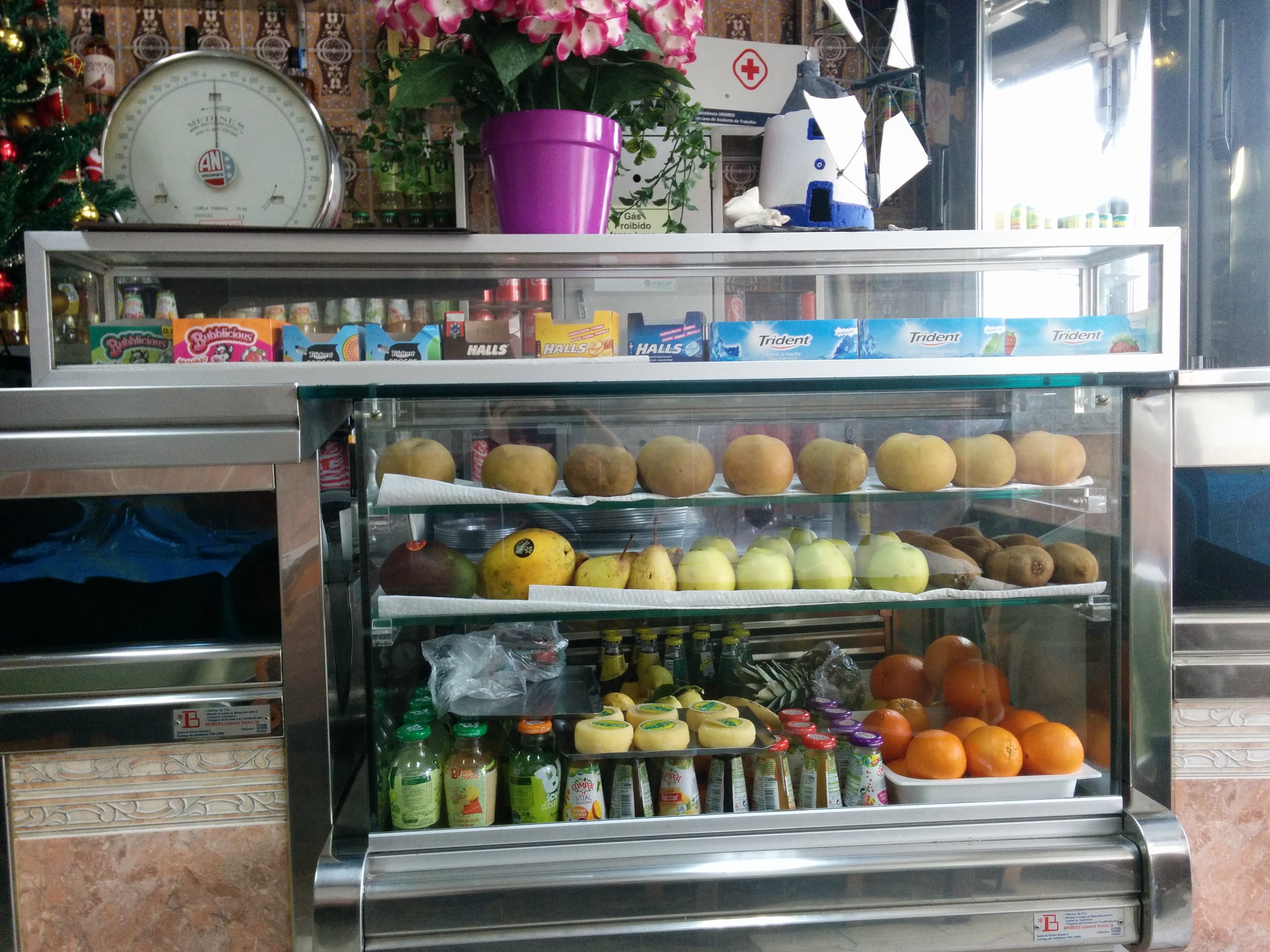 Local “tasca” (a local family-run restaurant) in the Graça neighborhood in Lisbon, Portugal

For those of us who are fluent and have good pronunciation in a foreign language, we can sometimes pass as native speakers. It comes as a surprise to the real native speakers when there are words that we don’t understand or when we ask for the native speaker to repeat or to slow down. It’s a compliment to be mistaken for a native speaker, but it can also be a small problem. 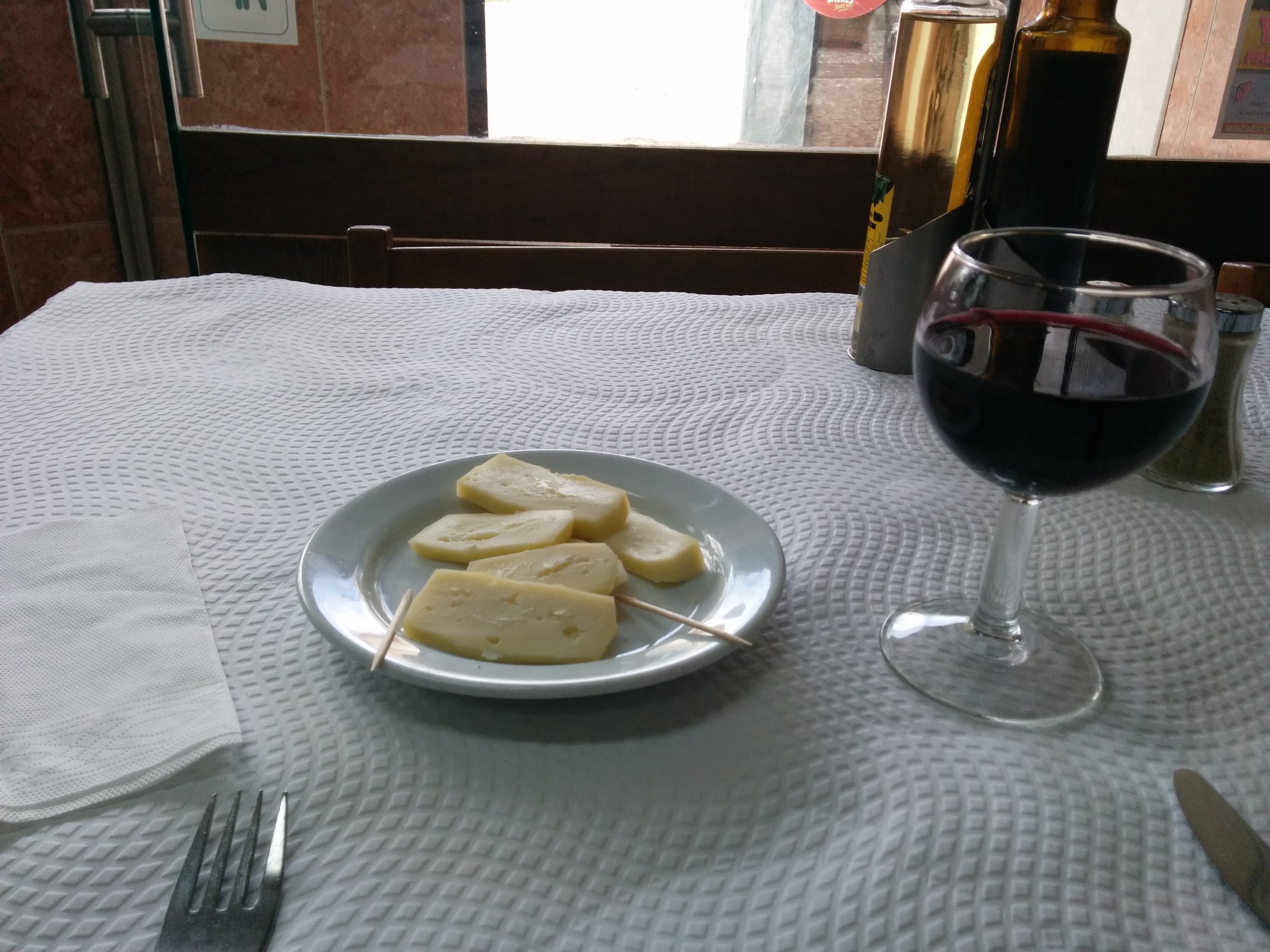 While sipping red wine and eating cheese, I laughed at myself for not knowing the word for carrot in Portuguese. I had never had to look for a carrot in a store or order it in a restaurant.

I have learned Portuguese in bits and pieces at different times of my life. I have never had a formal language course that taught the language starting with pronouncing the alphabet to reading Portuguese literary classics. I didn’t learn Portuguese the traditional way people learn languages, with a book that introduces new vocabulary in each chapter for certain situations. For example, one chapter is about transportation and students learn the words for buying bus, tram, trolley, train and plane tickets and for communicating with train conductors, bus drivers, and flight attendants. The kitchen and food chapters teach the words for forks, knives, spoons, saucers, cups, chairs, dining room table, and the names of foods.

There’s a difference between a language you live and the language that you learn and sometimes use. Portuguese and Italian are languages that I’ve never lived. But I speak them both. I’ve never had to use either language on a daily basis to do anything from finding a laundromat to paying taxes to asking a neighbor for a screwdriver to fix something in my house.

I have more gaps in my Portuguese and Italian vocabularies than in my French and Spanish ones. I don’t know a lot of words for foods, household items and kitchen utensils. Ask me for a hammer or screwdriver in Italian and I will have no idea what you are talking about. I may have learned some of these words at some point, but since I don’t use these languages in my everyday life, those words don’t roll of my tongue.

I’ll be sure to remember the word cenoura for my next trip to Portugal. But if the restaurant owner offers me some local variety of kale, I will have no idea what it is!

Living in Italian (Vivere in italiano): A language that taught me...