Occasionally, people debate me about why they should bother speaking another language. Not being multilingual has both economic and deadly consequences.

Besides the economic price, there can also be a risk to personal safety.

I’m co-producing the documentary, Saved by Language, with Bryan Kirschen about how Moris Albahari saved his life in the Holocaust by speaking in Ladino (Judeo-Spanish) to an Italian Colonel and a US pilot. Moris is from a Sephardic Jewish family in Bosnia-Herzegovina descended from Spanish Jews expelled from Spain during the Inquisition. (The Ottoman Empire invited Spanish Jews into its territories, spanning from Constantinople (modern day Istanbul) throughout the Balkans and Middle East.)

Here’s the moving demo of the film:

We want Moris’ story to inspire people to preserve their languages and be multilingual. If Moris could not have communicated in his 15th century Spanish to that Italian Colonel, he might not have survived. This is not just a Spanish or Jewish story; Moris was saved by language. We all need language to communicate.

To fund the post-production of the film, we’re doing a fundraising campaign for $12,000 until December 26, 2013.  We have gifts including Ladino music sung by Grammy member Montserrat Franco, ebook versions in English, Spanish and Portuguese of my book, Language is Music, a copy of the documentary (when it’s ready), Ladino lessons, and more for your contributions.
Contribute here: http://igg.me/at/SBL.

Please contribute and share this link on your social media pages and forward it on to friends and family via email.

Another example of how language knowledge saved a life.

Elias Canetti, winner of the Nobel Prize for Literature in 1981, wrote in his memoirs of his life in Rutschuk, Bulgaria about how speaking language could save one’s life or that of other people:

“People often talked about languages: seven or eight different tongues were spoken in our city alone, everyone understood something of each language…Each person counted up the languages he knew; it was important to master several, knowing them could save one’s life or the lives of other people.

In earlier years, when merchants went traveling, they carried all their cash in money belts slung around their abdomens. They wore them on the Danube steamers too, and that was dangerous. Once, when my mother’s grandfather got on deck and pretended to sleep, he overheard two men discuss a murder plan in Greek. As soon as the steamer approached the next town, they wanted to mug and kill a merchant in his stateroom, steal his heavy money belt, throw the body into the Danube through a porthole, and then, when the steamer docked, leave the ship immediately. My great-grandfather went to the captain and told him what he had heard in Greek. The merchant was warned, a member of the crew concealed himself into the stateroom, others were stationed outside, and when the two cutthroats went to carry out their plan, they were seized, clapped into chains, and handed over to the police in the very harbor where they had intended to make off with their booty. This happy end came from understanding Greek, and there were many other edifying language stories.”

Canetti was a native Ladino speaker but he published his books in German. He spoke Ladino, Bulgarian, German, English and French.

Fortunately, a scant few of us will ever be in a life or death situation requiring foreign language knowledge. However, Canetti’s example is not the only example of how a multilingual person in the Balkans used a language to save a life.

The price of monolingualism can be scary. 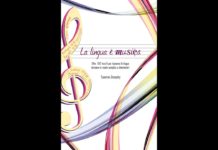 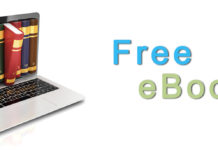 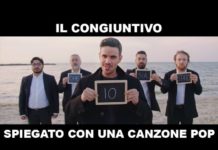 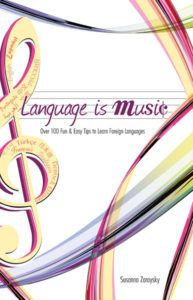 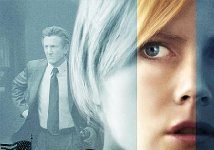 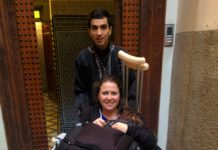 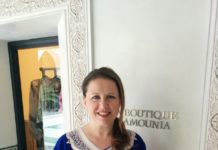 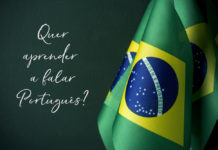