This is a short and informative blog post on how to learn Portuguese if you already know Spanish. Written by Jared Romey:

How To Use Your Spanish To Learn Portuguese

I agree with Jared’s approach as I taught myself Portuguese when I already spoke Spanish, Italian, and French by using an EXCELLENT book called, Com Licença!: Brazilian Portuguese for Spanish Speakers. Its written in English and explains the differences between Spanish and Portuguese for those who speak Spanish already and want to learn Portuguese. Using that book and listening to my local Portuguese immigrant radio station in Silicon Valley, California, I could understand almost everything in Portuguese. When I went to Brazil and Portugal, I could communicate better than other people I met who had formally studied Portuguese. 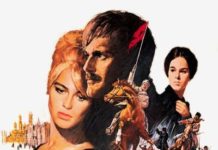 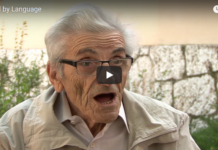 Watch “Saved by Language” for free!

Watch “Saved by Language” for free!