On Friday February 10, 2012, the CALA show on CNN interviewed Montserrat Franco and I in Spanish about how to learn foreign languages using music, why it’s important to be multilingual, how the ancient Ladino language of the Spanish Jews saved a boy’s life in the Holocaust and how Sephardic Jews maintained their language, Ladino, outside of Spain for over 500 years. I introduced my book, El idioma es música, and Montserrat delighted us by singing a Ladino song and speaking a bit in Ladino. Both Montserrat and I speak seven languages each and we believe firmly in the power of music to teach us foreign languages.

Despite the tragedy of the Bosnian War, people in Sarajevo held music concerts during the way to keep their spirits up. The human spirit is indeed stronger than politics. Music feeds the soul and also keeps us in touch with our roots and learning foreign languages. 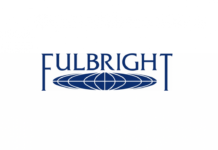 Thank you note: Inspired to use music to teach English in Germany 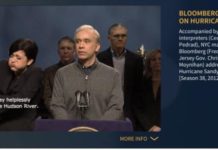 You don’t have to go to Brazil to speak Portuguese or...