Sights and sounds of Lisbon

While walking around Lisbon, I enjoyed the city immensely. Smelling, seeing and eating the foods was such a pleasure that I looked forward to feeling hungry again so I could partake in the food bounty.

I enjoyed observing elements of daily life in Portugal, whether it was people hanging their laundry out or a bunch of old ladies getting together in the old Alfama neighborhood, where cars can’t pass on the street. While sitting in restaurants, I enjoyed watching the regulars and the food delivery people come in. I appreciated seeing the difference in how the younger generation is clothed compared to their grandparents’ generation. Any time I heard fado music, I was partly entranced. 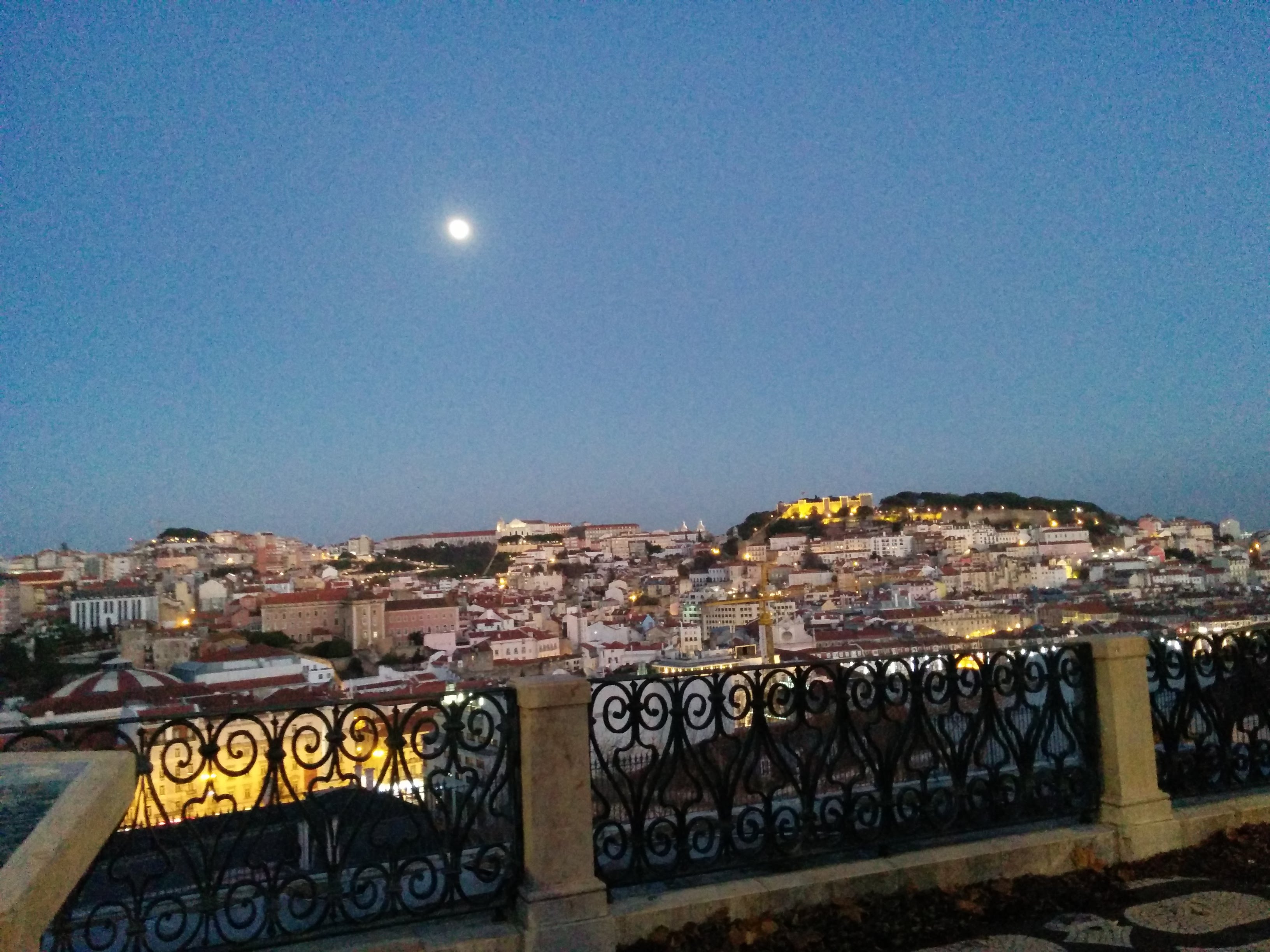 View from the Alfama area in Lisbon 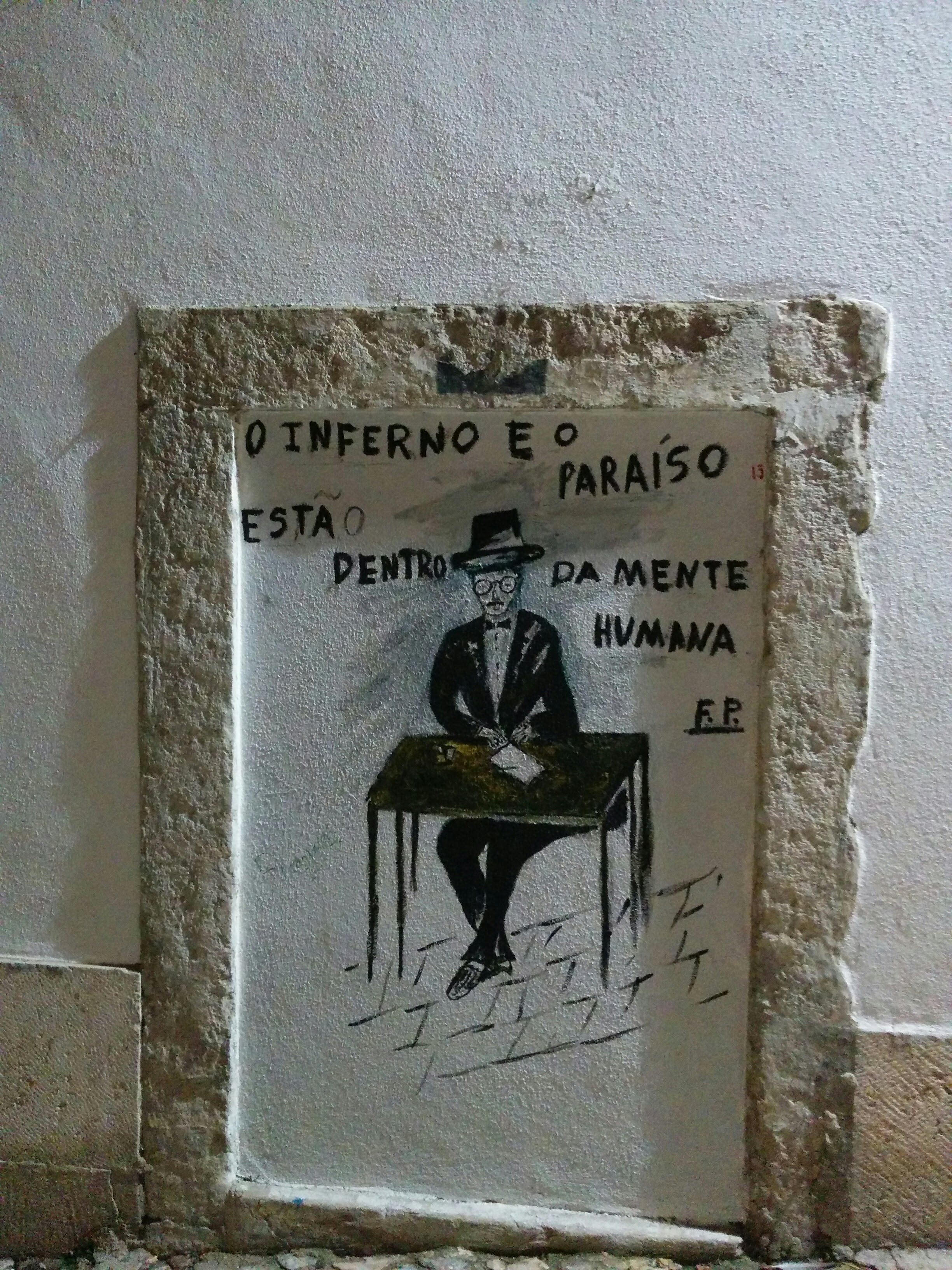 “Hell and paradise are inside the human mind.” Fernando Pessoa, Portuguese writer 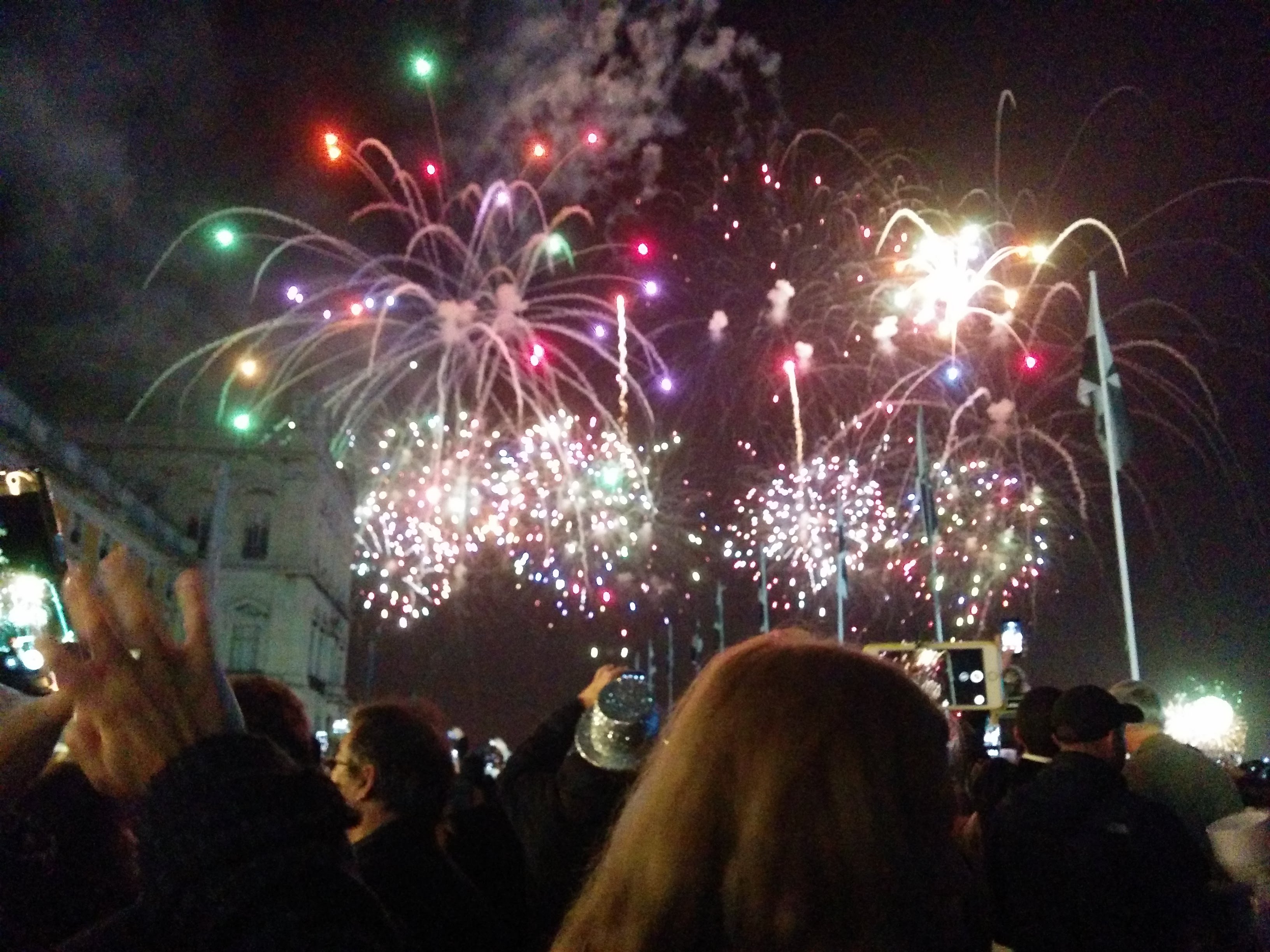 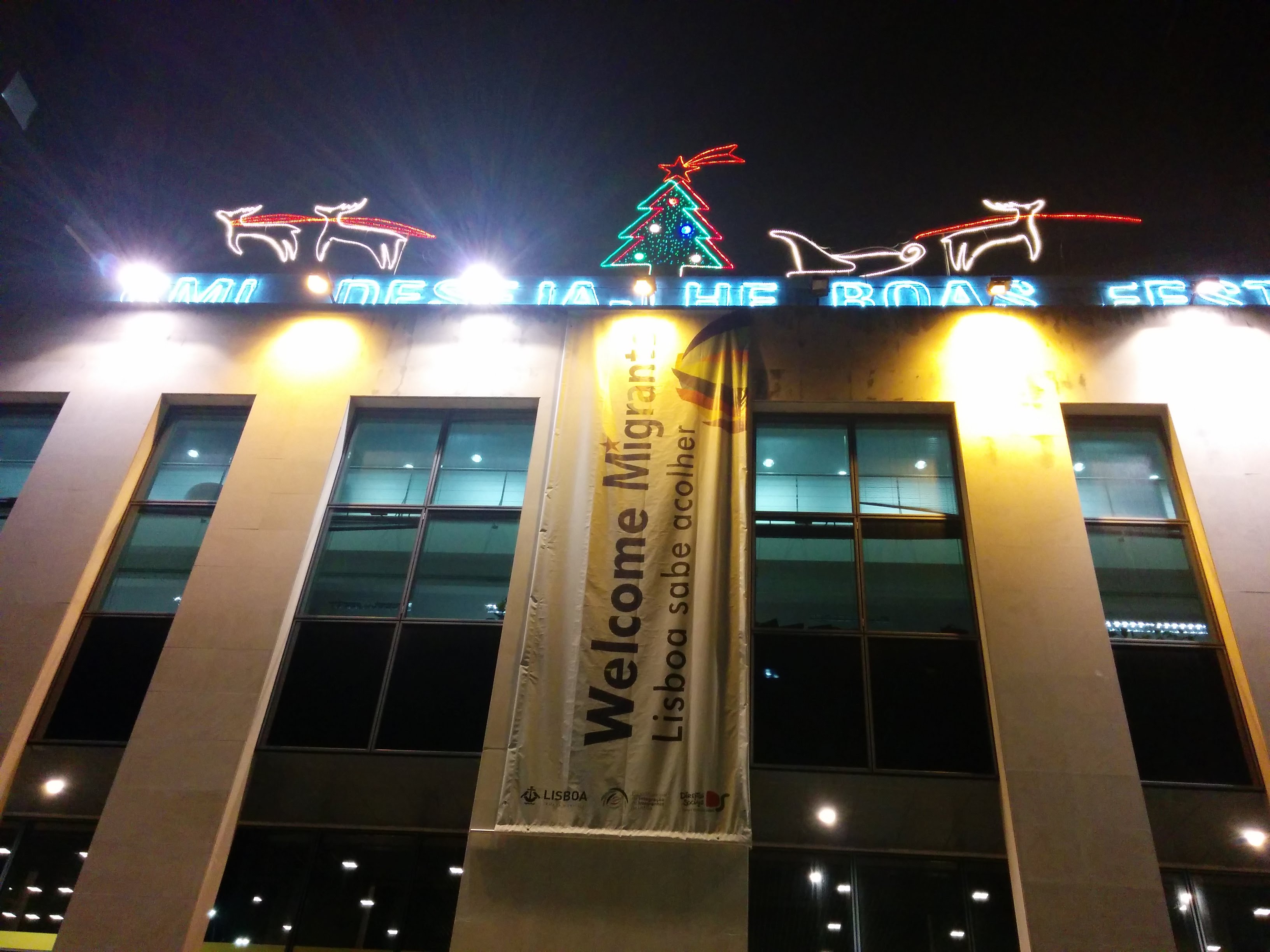 Given my love for José Saramago’s book, ‎Ensaio sobre a cegueira (Blindness), I paid special attention to the display about his work. 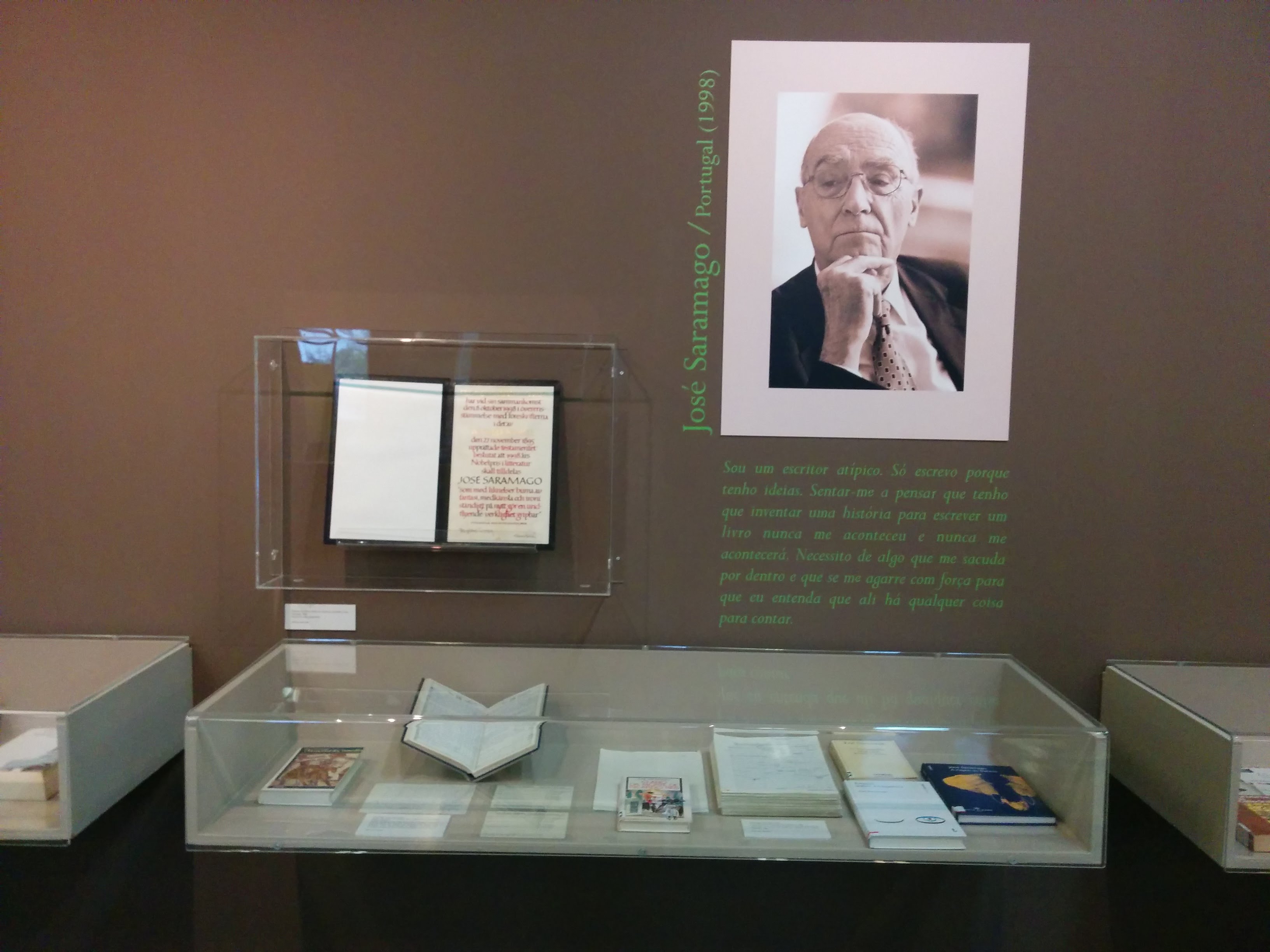 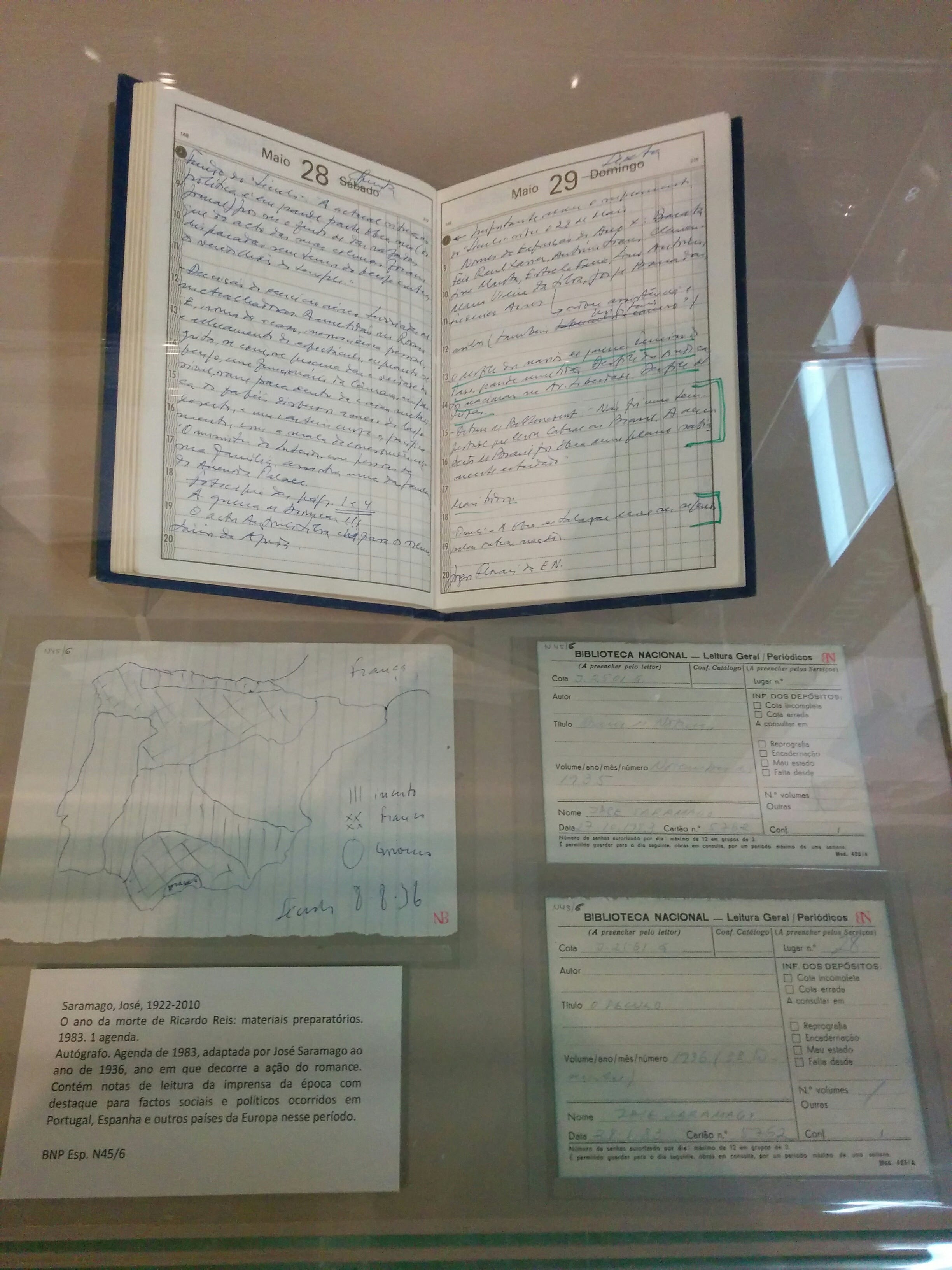 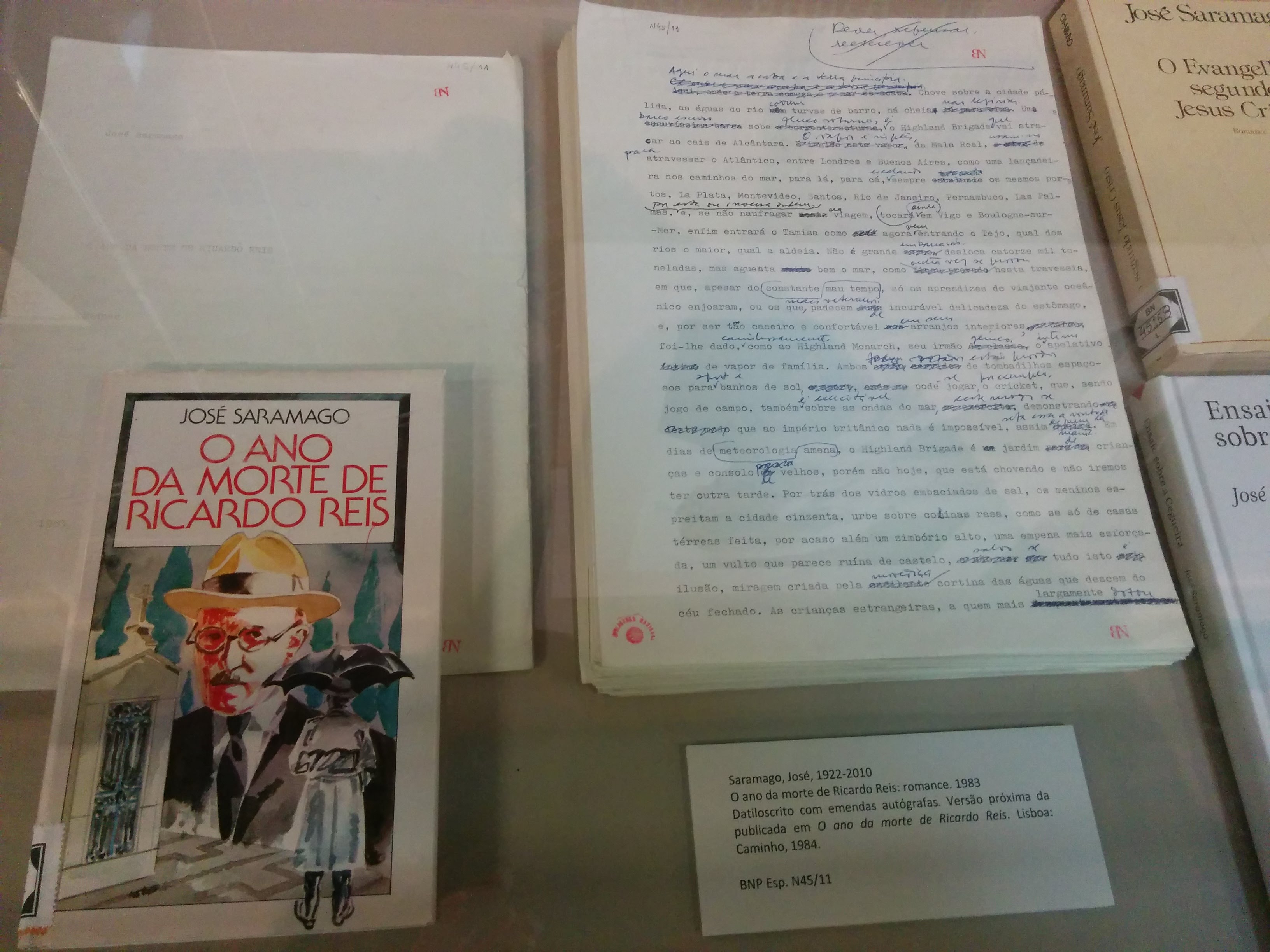 Being from a communist country, I couldn’t help but be surprised at the various Communist symbols I saw in Lisbon. 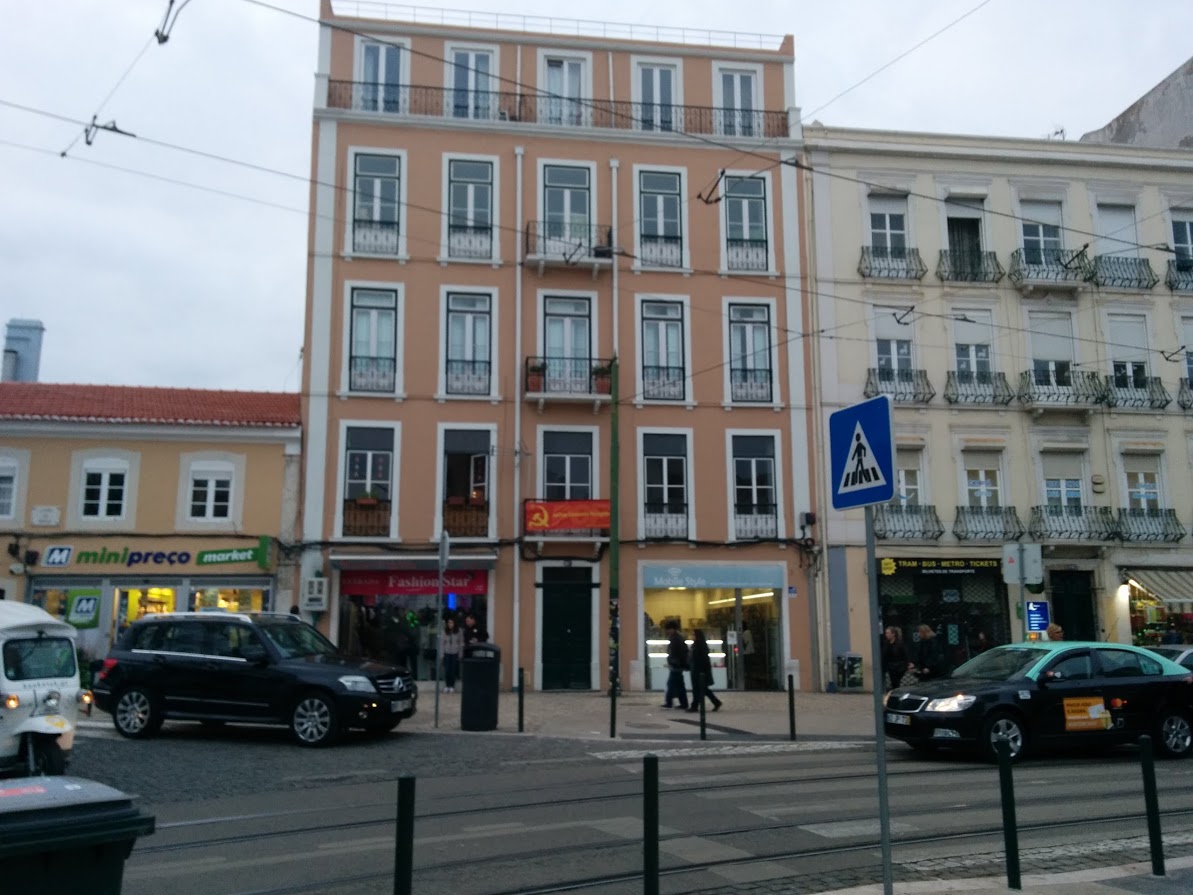 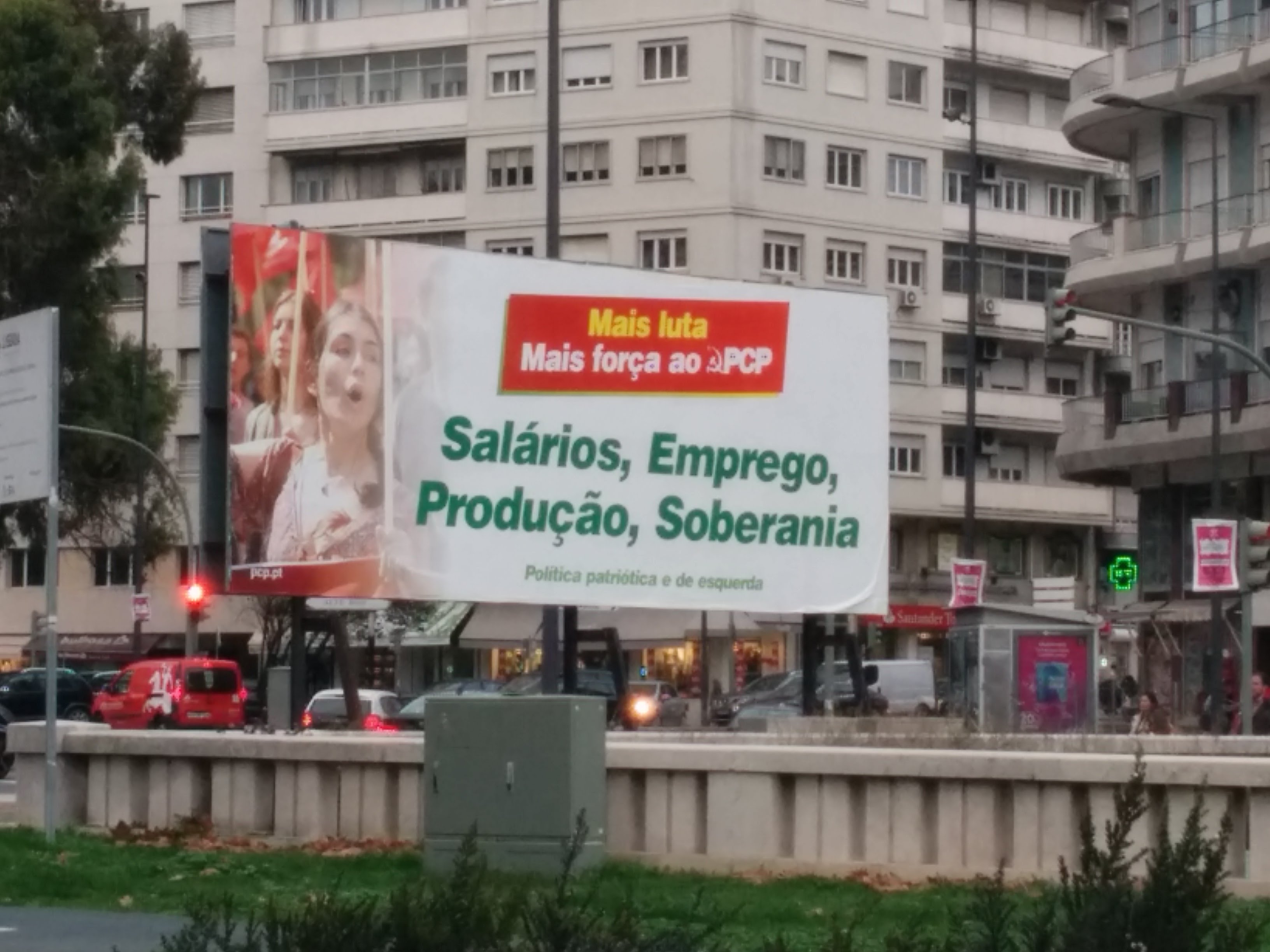 Oh, how I would love to return to Lisbon! 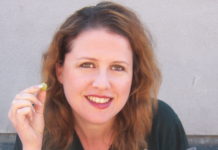 5 ways to save on airline tickets